There have been a few interesting limited-edition sodas released this spring and summer, and I've finally gotten around to tasting of all of them. Coca-cola released a peach coke this spring and followed up with a clear coke this summer. Pepsi has released a line of J-Colas, as they're called, with Japanese art on the label. This line includes J-cola, J-Cola zero, and J-Cola midnight which has a currant flavor. 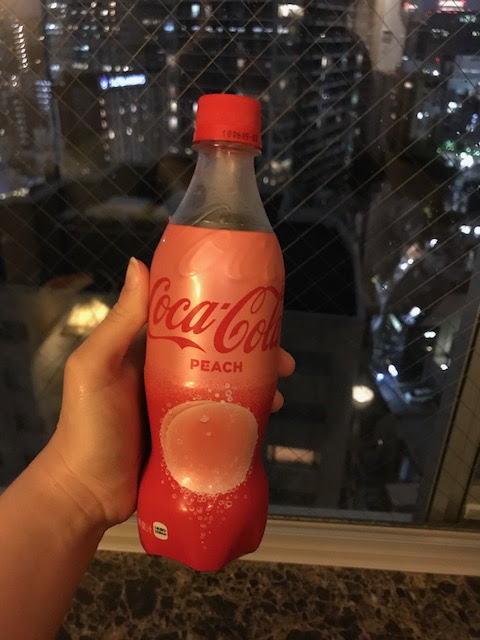 This tastes exactly as it sounds. It's definitely coke, but with a really strong peach scent and flavor. I found it kind of overwhelming, and not exactly an improvement, but definitely interesting to try. 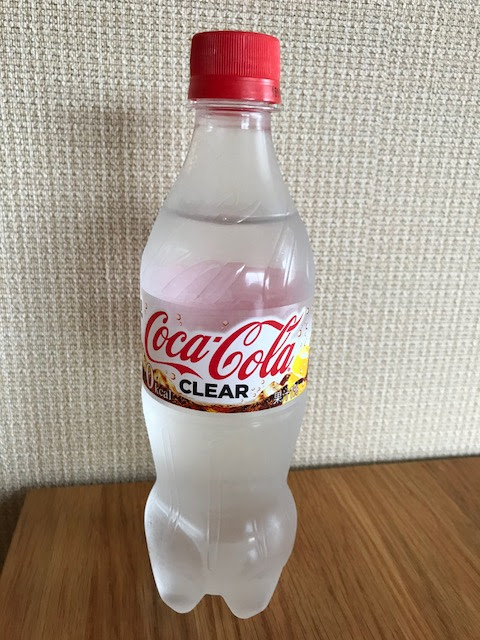 I was in elementary school when crystal pepsi came out, and I remember how excited I was when my mom let us buy some - we rarely got to have sodas. I was way to young to remember how it tasted, but I liked to imagine it was similar to this Clear Coke. This is a zero calorie soda, which I don't mind, but it does that artificial sweetener flavor. It also tastes lemony, and has a strong caramel flavor which was strange since it obviously doesn't have any caramel coloring. John thought it tasted like Sprite, but I disagree. 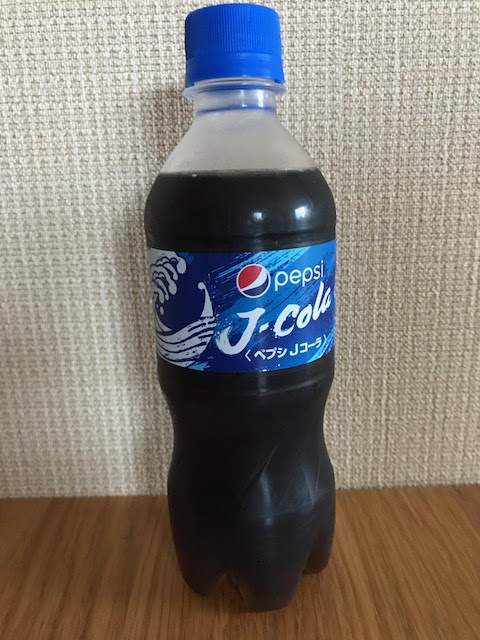 John thought this tasted a lot like Dr. Pepper, which is interesting because Japanese people tend to hate the flavor of Dr. Pepper. I thought it was fine, but just tasted like any old cola. I also tried J-Cola zero, and couldn't really tell you how it's different from Pepsi's other zero calorie soda. But not bad. 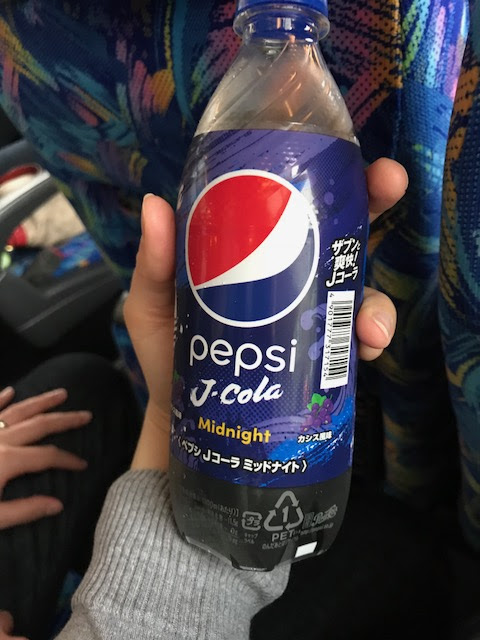 This one was really hard to find - we actually didn't see it until we were on vacation in Hokkaido. J-Cola midnight is a cola with cassis (black currant) flavor added. I actually thought it was really good. The cassis is fairly prominent, but blends into the cola flavor very well.